Since their formation in 2002, theREIGN have established themselves as one of Yorkshire’s Premier Praise and Worship bands. In addition to their concert and worship ministries, the band’s signature event is the Rock Eucharist … a traditional Anglican communion service allied with lively modern worship, some of their own material and a selection of classic and modern rock motifs from the likes of Nirvana, U2, Queen, Blur and Jimi Hendrix (among others).

These events have been extremely well received from London in the South to Warrington and Billingham in the North, as well as packing them in at the Greenbelt Christian Festival in 2007 and 2008. 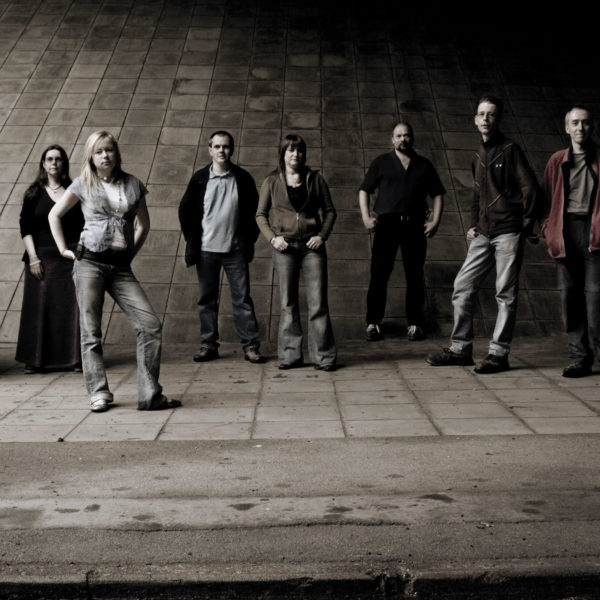 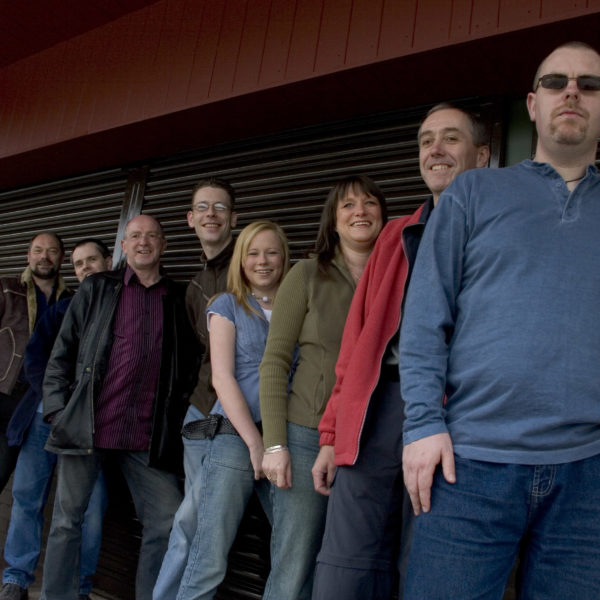 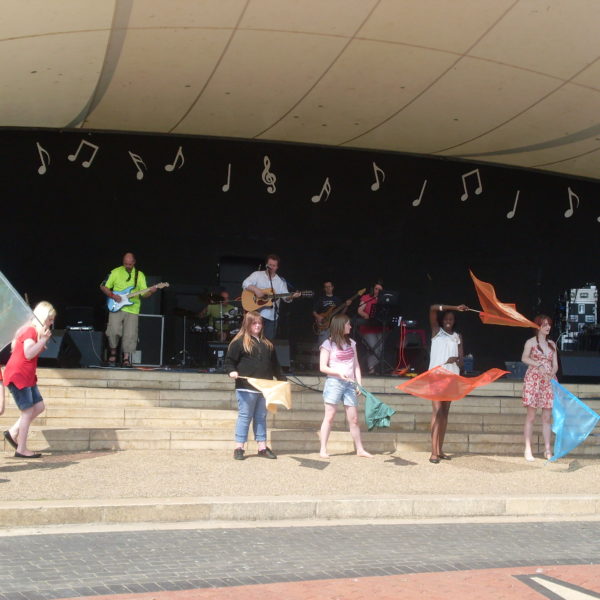 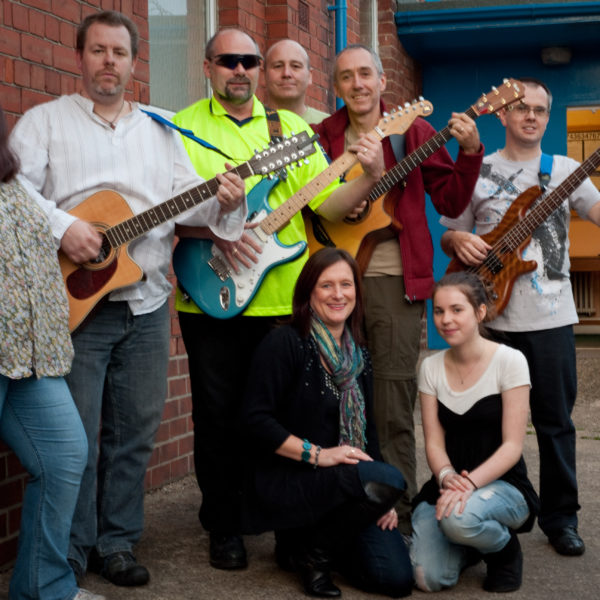 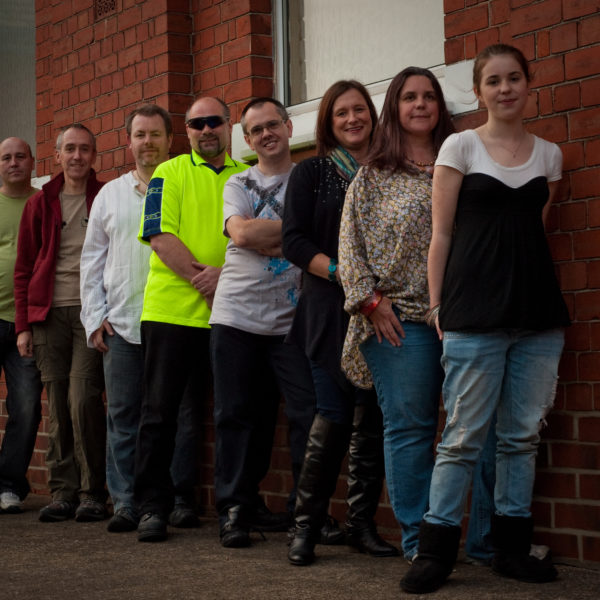 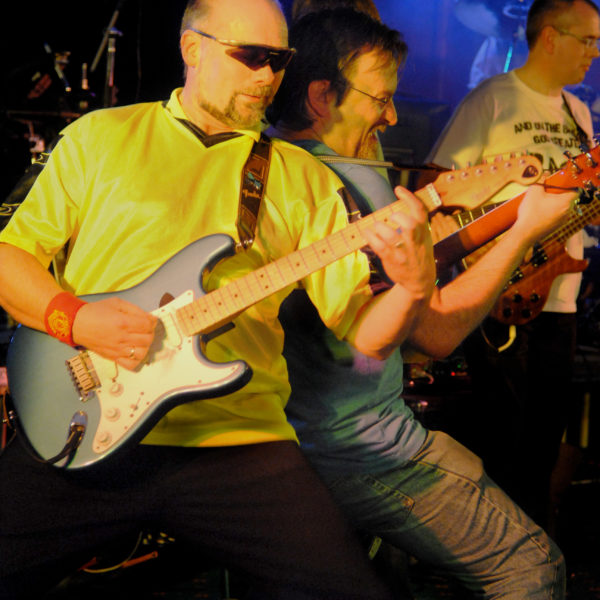 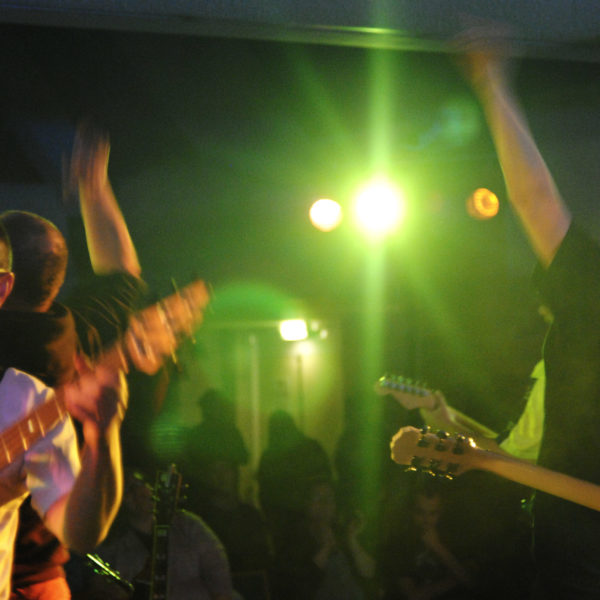 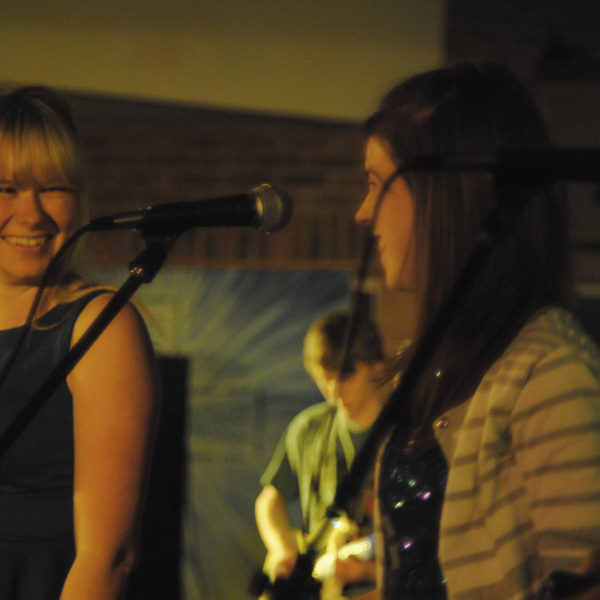 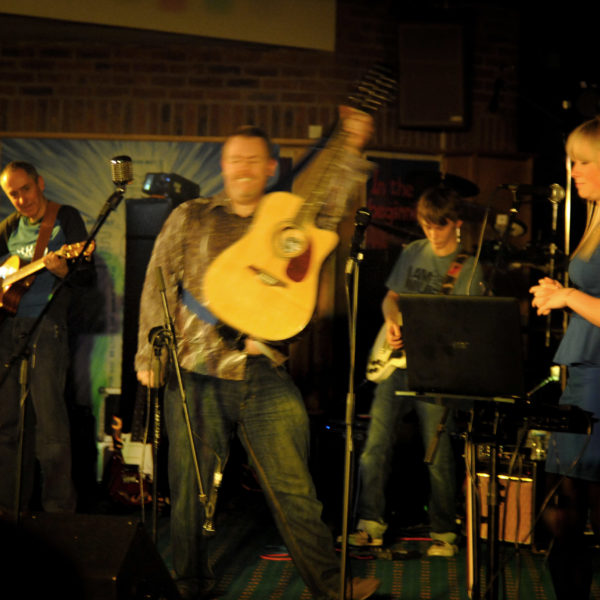 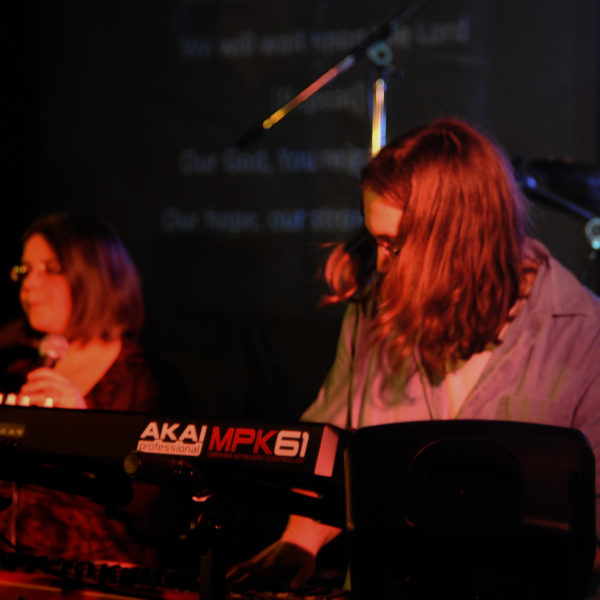 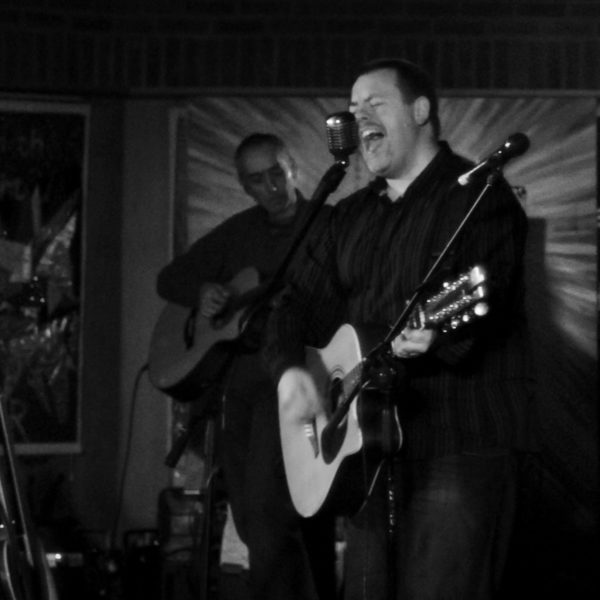